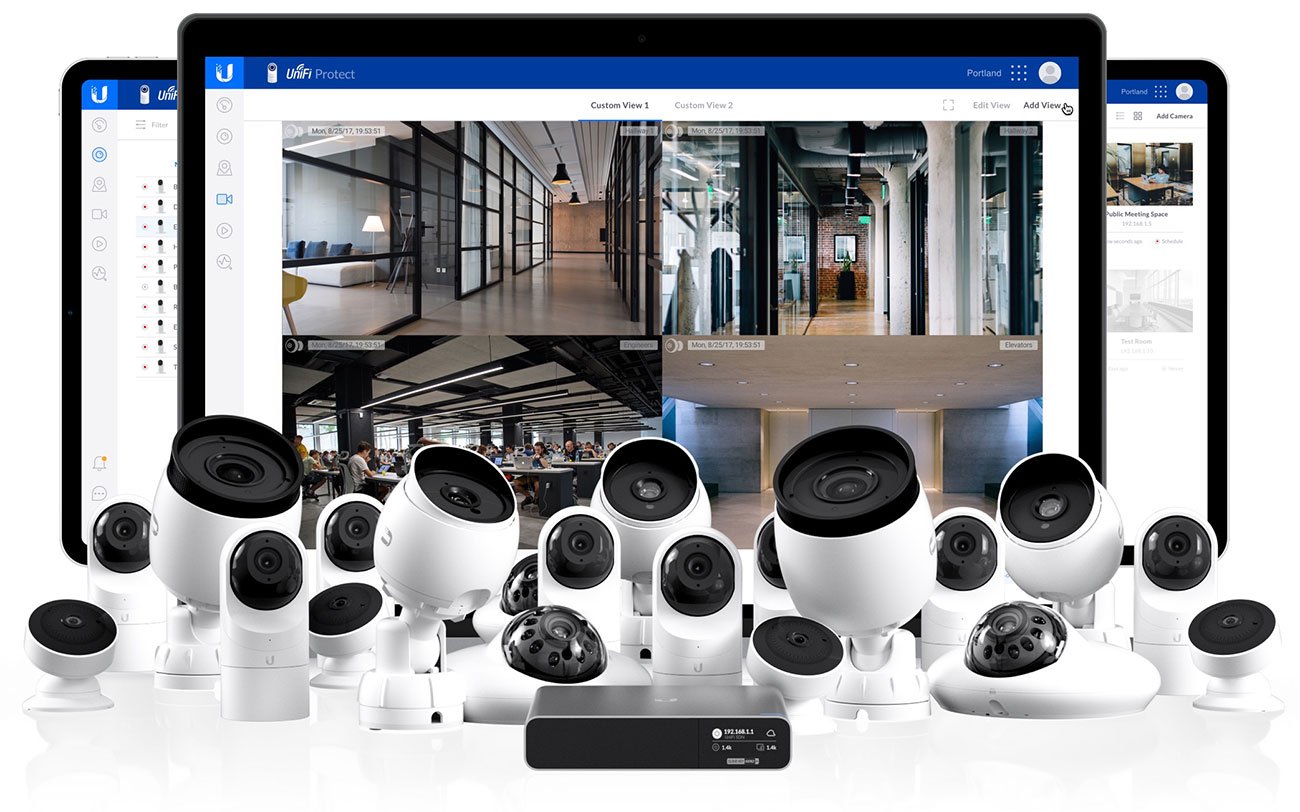 CCTV play a vital role in business safety, security and control and will go a long way to ensure peace of mind in your business.

Our experience team of technicians can recommend, install and configure a system that supports your individual requirements.

CCTV helps protect any business from the dangers of intruders and other risk factors including fire. High risk environments, sites with highly valuable stock or where confidential data is stored benefit from our range of high definition cameras.

The advanced camera technology enables superior quality images to be recorded of people entering and exiting, as well as the ability to zoom in for extra clarity and integrated with access control and alarm systems will help provide real time security and peace of mind for your business. 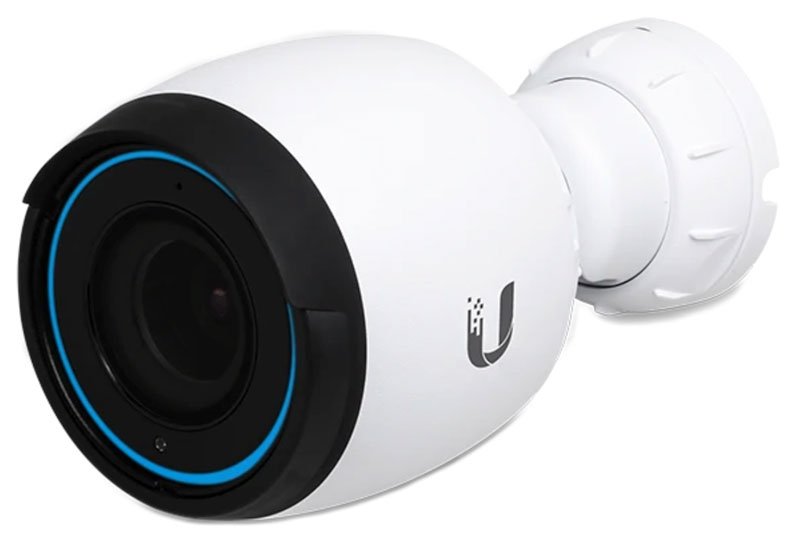 We can recommend, supply, install, maintain and integrate many types of intruder systems, CCTV systems and access control systems. We will also ensure any system recommended complies with latest regulations and industry standards. 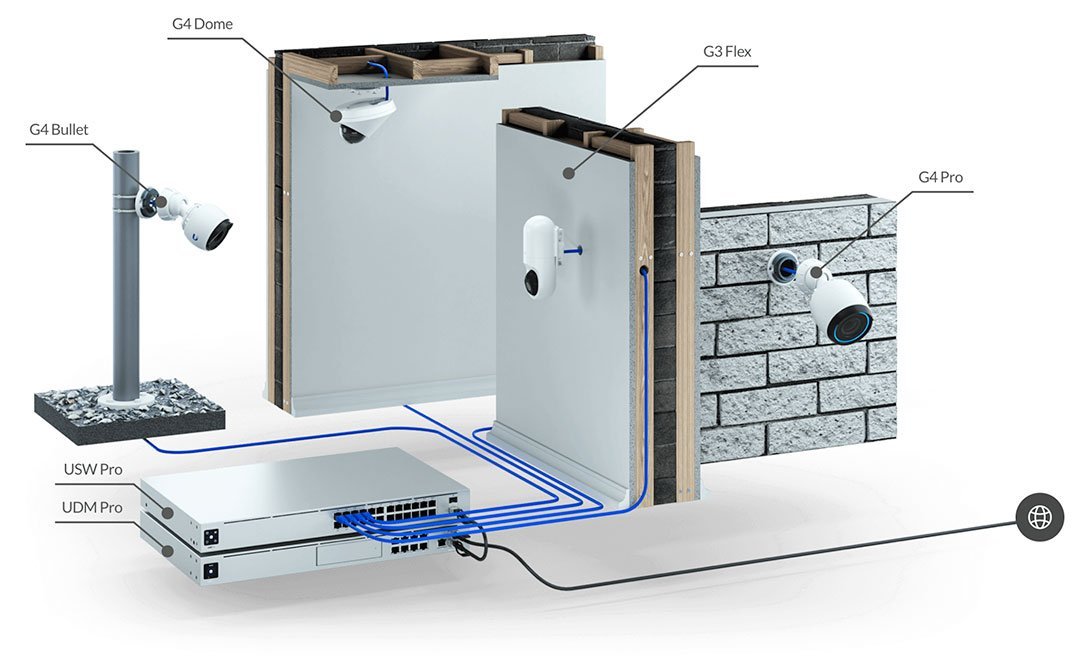 Get in touch to discuss your CCTV requirements

Verkada’s powerful “Command” software that works in any browser or device.
No extra downloads, plug-ins, or configurations required.

Video recordings are securely stored on cameras for up to 365 days and are always accessible in the cloud. Once a Verkada camera detects tampering, it immediately begins a cloud backup and uploads HD footage of all stored footage. Even in the unlikely case that someone gets their hands on a camera, all data is fully encrypted and cannot be viewed or exported 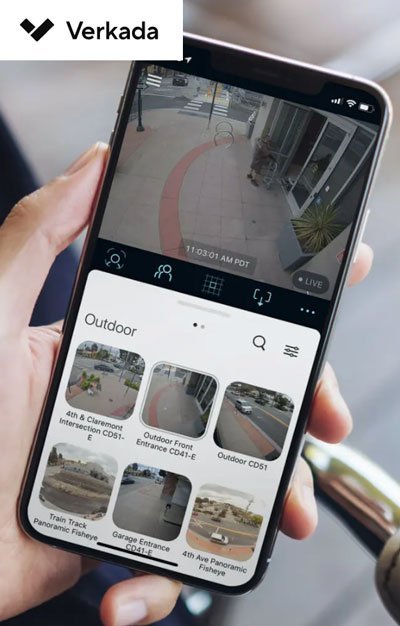 Get in touch to discuss your CCTV requirements

Whether hardwired or wireless, these cameras transmit images over the internet, often compressing the bandwidth to reduce server network strain. Footage is often stored on network video recorders (NVRs) or accessed via secure software.

Whether you’re contemplating an upgrade or you want to carry out a fresh install of the entire security system, IP is the way to go. Compared with the traditional analog setup, an IP-based system does so much more, like better image quality and higher resolution.

Wireless cameras are exactly that – wireless. They allow greater flexibility in location and are much quicker and easier to install. They’re suited to most environments, but locations such as stately homes, museums, and churches, where the presence of wires would be unsightly.

Named because of the dome-shaped housing within which the camera is mounted, these are ideal for deterring crime as it is not easy for intruders to see which way the camera is facing and try to evade detection.

Speed dome cameras are also available. These cameras allow an operator to pan/tilt/zoom and spin quickly, giving them a greater ability to focus on specific events.

Bullet CCTV cameras are called so because of their long, cylindrical shape. These are often used where long-distance viewing is required, or in fixed locations as they don’t typically come with a pan/tilt/zoom option. They can be wall or ceiling mounted and are suitable for both indoor and outdoor use. Protective casings are also available to make the camera waterproof and to protect the camera lens from dust and dirt in environments where these conditions are likely to inhibit clear vision

PTZ cameras allow the camera to have free range of pivotal movement, panning and tilting, with optical zoom. These cameras are used in situations where there is an operator sitting in a control room who is manually operating and monitoring on-site security systems from a remote location

Day/night CCTV cameras are able to capture clear video images in varying light conditions and in the dark. The day/night camera is most suited to outdoor applications, and can function with glare, direct sunlight, reflections and strong backlight.

Night-vision CCTV cameras can see images in pitch black conditions using infrared LEDs. They are best suited to outdoor environments where the lighting is poor to zero.

Thermal cameras deliver images of objects emitting heat that the naked eye or conventional HD cameras might not see, such as intruders trying to hide behind foliage or obstructions. Faulty machinery, corroded electrics, and damaged components will often display abnormal temperatures prior to complete failure. The use of thermal cameras can help to detect these early signs and reduce fire risk. Thermal cameras can also detect human body temperature and their help identify people with a fever, which have vital applications in the fight against the spread of infectious diseases.

The system captures an image of the vehicles number-plate and then processes the information. If the number plate captured via the camera is an authorised one, they are permitted to enter or exit your site. Naturally, this works best in conjunction with access control barriers or gates that can move as needed for authorised vehicles.

ANPR system removes the need for additional cards or codes to gain access. This is a much more efficient way of managing your site traffic and avoids queues building up as people fumble in their pockets for their ID badge or ticket.

Unlike conventional cameras that can only serve the monitoring purpose, a PIR camera, by virtue of the built-in PIR sensor, detects passive infrared radiation emitted from heat sources. This function then further supports deterrence measures enabled by whether connecting to external alarm devices or built-in components, for example a siren or light.

These cameras not only detect, but also help deter would-be intruders by triggering visual or audio alarms. With up to a 11-meter detection distance, the PIR camera covers sufficient areas no matter you need it for an open space, for example a warehouse, or a confined area like the entrance of a store.

GET IN TOUCH TODAY

Talk to us: We would love to hear from you, whether you need some advice on your fire safety requirements or existing equipment tested, serviced or replaced, business security or home automation our team are always on hand to help.